What Are The Different Types of Blockchain Consensus Protocols?

Home » All Posts » What Are The Different Types of Blockchain Consensus Protocols? 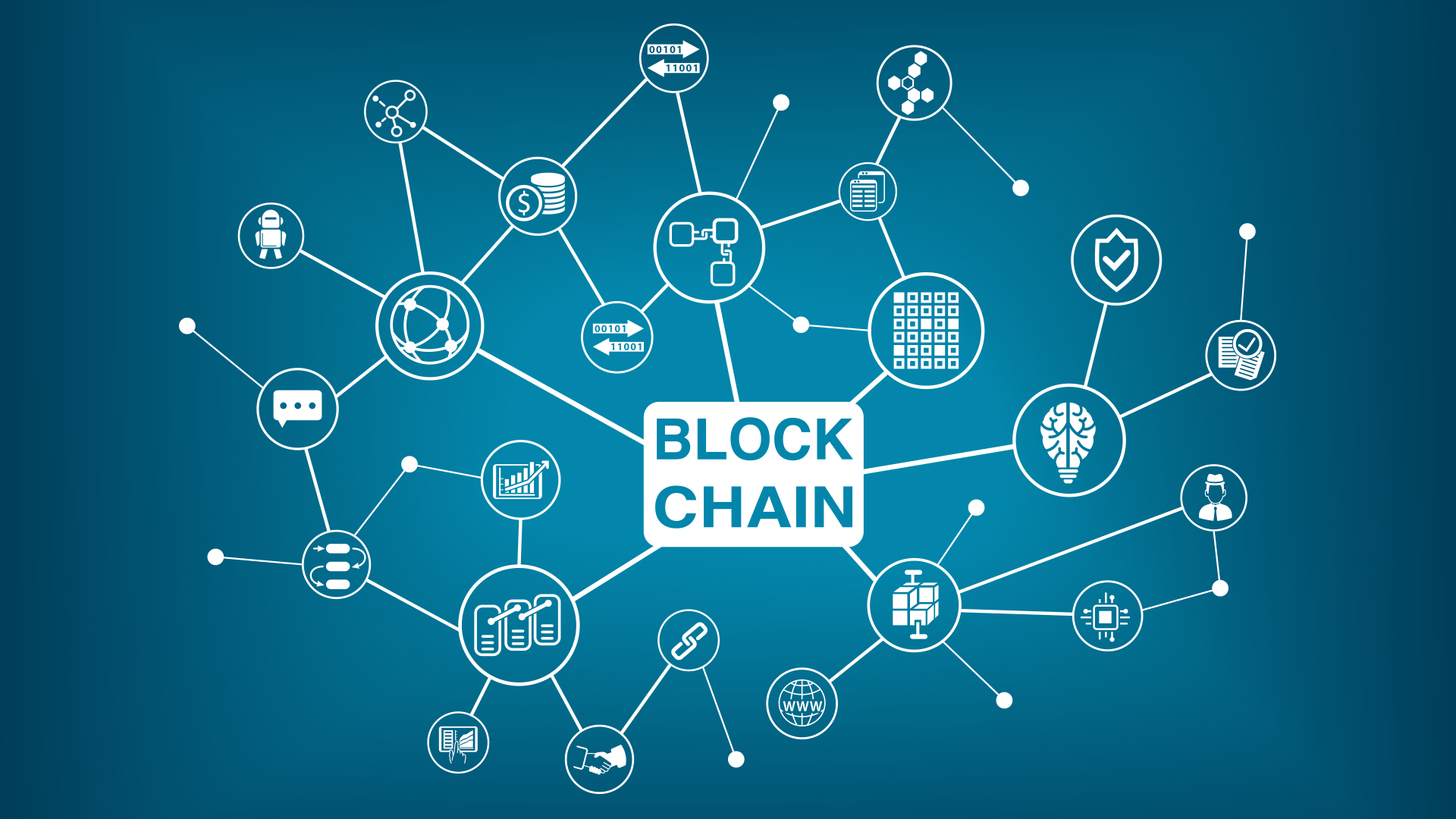 In 2008, Satoshi Nakamoto introduced ‘blockchain’ as the backbone of Bitcoin‘s decentralized monetary system. Since then it has become the core technology powering many different cryptocurrencies.

Speaking of technology, blockchains employ a combination of cryptography and peer-to-peer/distributed networking techniques in their functioning.

These are not new and have been around for quite some time. What’s novel about blockchains, however, is how they achieve consensus/agreement.

So, it becomes crucial to take a good look at the different consensus protocols powering different blockchains.

By understanding consensus mechanisms one can effectively decide which cryptocurrency to buy for trading/investment.

What Are Consensus Protocols?

In a centralized system, all activities are controlled by a single entity. There is a uniform code that all members follow without any consensus.

But, such a network operates under great risk of coordinated malicious attacks.

However, in a decentralized network like blockchain, multiple parties ensure the privacy and security of transactions. They do so by verifying every bit of information before it gets added to the distributed ledger.

It also presents an advanced computing method that allows everyone to work with collaboration and co-operation to find win-win solutions to problems.

What Are the Different Types of Blockchain Consensus Protocols?

Owing to the nature of applications, they employ different consensus protocols.

Every consensus protocol should be robust enough to ward off the Byzantine Generals Problem, which involves fraudulent participants attempting to override the consensus process.

Below is the list of a few consensus protocols that are proficient in doing so:

Miners on the network compete within each other to solve complex mathematical problems. The miner who solves the problem first gets an appropriate amount of cryptocurrency as a ‘block reward’.

It is important to note here that solving the puzzle is equivalent to verifying a transaction. Successfully verifying transactions leads to the creation of new blocks. So in essence, the miner works to create new blocks, to be added to the blockchain.

Miners mining on the Bitcoin blockchain generally ‘pool’ their computing power together to reap block rewards. The reward then gets proportionately distributed depending on the power contribution of each miner.

Contrary to PoW, proof-of-stake doesn’t involve any work to mine blocks. Rather it is dependent on the amount of ‘stake’ a miner has into the blockchain network.

According to data, almost 400 cryptocurrencies have the PoS consensus model integrated in their blockchains.

PoS eliminates power consumption out of the consensus equation. Hence, it is a significant energy saving blockchain protocol.

Cryptocurrency holders must hold enough coins/stake to show their support for the network. An increased stake is equivalent to an equally high contribution in keeping the network functional.

Higher the stake, the higher are the chances of the miner creating a new block. The reward is generally payment of network fees.

Delegated Proof-of-Stake or DPoS was invented by Daniel Larimer, creator of Bitshares and EOS.

The DPoS consensus protocol works on the principle of electing block creators. Blockchain participants or nodes who hold enough stake in the network can ‘delegate’ the work of verifying transactions to the folks they support.

This reduces the workload from the stakeholders, in turn making the blockchain consume a lot less energy required to operate.

Not anyone can delegate block verification. Users vote for the appropriate stakeholders to do the job. Similarly, low or non-performing block verifiers are dismissed and replaced with substitutes.

Every validator sends its transactions set as a proposal to other validating nodes. Transactions get the nod if they match with their local versions.

Upon receiving more votes, transactions keep moving past the subsequent rounds of verification. If transactions receive 80 percent votes, they are recorded in the ledger.

Disclaimer: Cryptocurrency is not a legal tender and is currently unregulated. Kindly ensure that you undertake sufficient risk assessment when trading cryptocurrencies as they are often subject to high price volatility. The information provided in this section doesn't represent any investment advice or WazirX's official position. WazirX reserves the right in its sole discretion to amend or change this blog post at any time and for any reasons without prior notice.
Participate in the Indian Crypto Movement. Share:
AdvancedBlockchain