Benefits of the Bitcoin Bull Run – It’s more than the Profits!

By Saudamini Chandarana BhatAugust 11, 2021No Comments

Home » All Posts » Benefits of the Bitcoin Bull Run – It’s more than the Profits!

In 2021, Bitcoin accomplished a feat that had been in the works for several years: a major bull run. Bitcoin managed to reach a new all-time high of $65,000 per token as of May 2021, marking a new all-time high. The crypto community reacted positively to this.

This is especially surprising given that bitcoin saw a significant price plunge in early 2020 as a result of the COVID-19 outbreak. For several reasons, apart from the obvious record-setting price, this Bull Run was historical as it will probably affect the industry even beyond 2021.

What fuelled the Bull Run?

How did bitcoin, which was at its lowest point in years, manage to recover and outperform all expectations? The epidemic, for starters, can be credited for this. Of course, the epidemic initially caused a drop in bitcoin’s value, but this quickly reversed. This is because traditional assets such as equities have lost value as well, prompting many customers to focus on digital assets as a substitute.

In reality, digital assets and fintech resources witnessed a surge in use during the first few months of the epidemic, which aided bitcoin’s price rise. Then there was the bitcoin halving last year, which resulted in a decrease in the number of bitcoins generated per block, and hence the scarcity of bitcoin took place.

Finally, over the past year, the industry has seen bitcoin institutionally adopted by firms such as PayPal, which rolled out crypto-related transactions for its consumers, and Tesla, which briefly allowed payment in Bitcoin. These were some of the major factors that propelled bitcoin past its prior highs.

How Does the Bull Run Help the Industry?

The financial gain for bitcoin holders is one of the initial and most evident benefits of the bitcoin bull run. Long-term HODLers will be able to profit, and more money will be put into the sector than has ever been done before. Furthermore, as bitcoin continues to shatter records and reach new heights, there will be a heightened degree of optimism around it.

Following the last bear run that followed the previous significant price spike, many dismissed bitcoin as a ruse or a one-hit wonder that could not repeat its prior success. The latest bull run demonstrated that bitcoin could not only repeat but even surpass its past glory. Furthermore, the industry has received a lot of attention from the mainstream press as a result of this recent bull run. 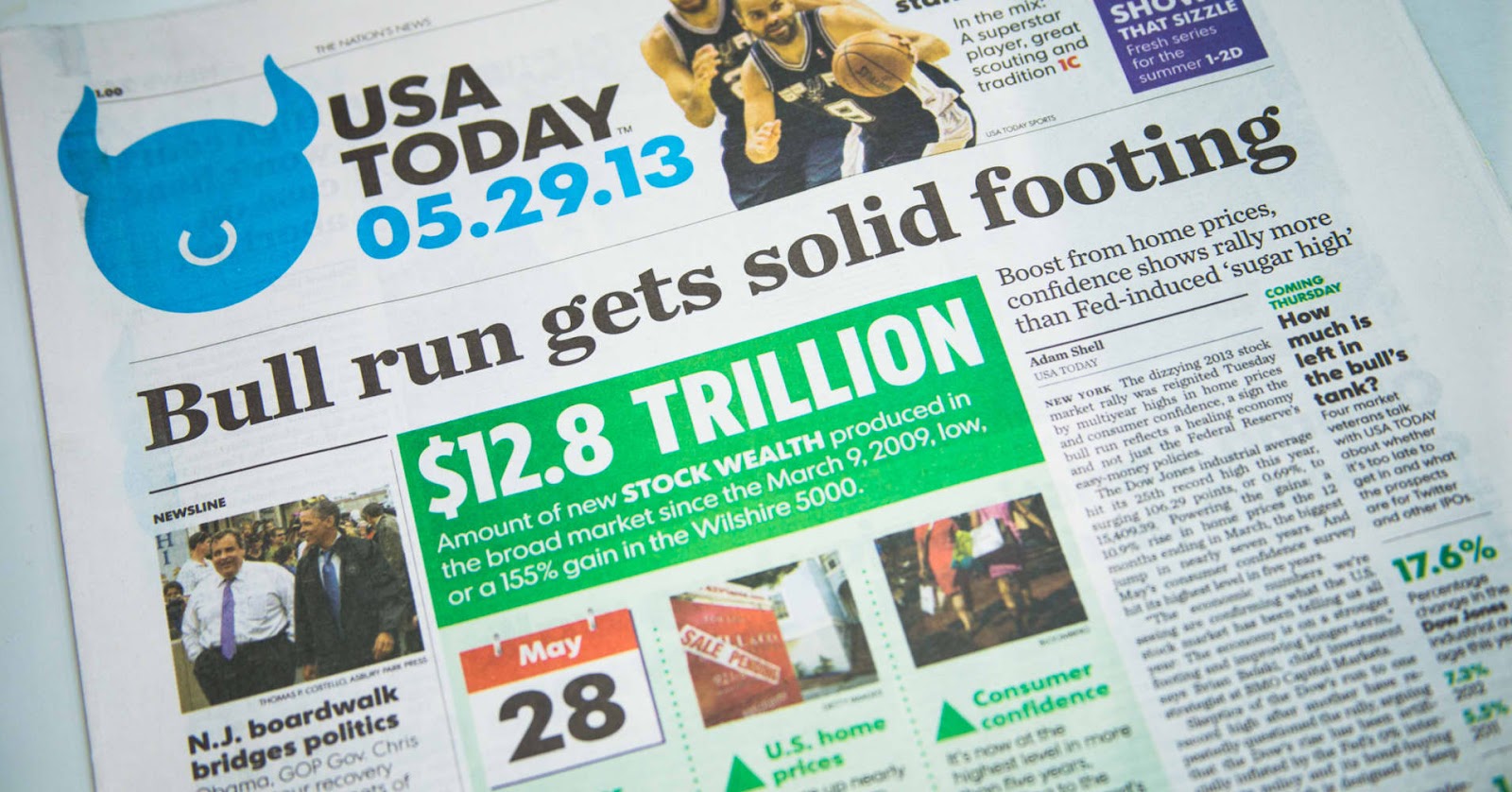 This increased press attention, along with the fact that the sector is more established now than it was during the previous bull run, has led to substantial investments. Given the growing popularity of digital assets, both individuals and institutions have been trying to broaden their investments, and bitcoin garnering all of this attention has driven some of this investment it’s way. If present price levels can be sustained and even surpassed, bitcoin will surely become too substantial for other mainstream businesses to ignore, which would benefit the market.

This bull run has also inflated the price of prominent altcoins like ether and crypto investment instruments like bitcoin options. Meanwhile, the NFT market has also drawn massive attention. These developments first help to reaffirm the idea that the crypto industry is more than simply bitcoin, and ongoing development assures the sector’s long-term viability. Thus, regardless of what happens to bitcoin, the sector will be able to thrive due to the trickle-down impact of current and future bull runs.

Finally, this sort of progress will aid in the advancement of pro-crypto legislation, as the more generally adopted bitcoin gets, the more vocal the requests for crypto-related legislation will become. If this is effective, it will result in increased adoption for the entire crypto industry. As such, while all bull runs generate enormous price gains, they also have far-reaching implications for the industry’s visibility and adoption.